Under the watchful eye of a large squad, with the presence of Philippe Carbonneau, Fabien Domingo and the new sports coordinator Didier Faugeron, as well as Jeremy Davidson, Goderzi Shvelidze, Arnaud Mela and Jean-Baptiste Péjoine, nearly 50 CAB players have resumed training on Tuesday morning. With managers, recruits and young people.

What is the program?

Barely time to pass the usual first medical tests that the CAB players put on the spots yesterday morning. In the recovery program after four short weeks of cutting? Physics. And more physical with exercises to hit hard and test mental strength. 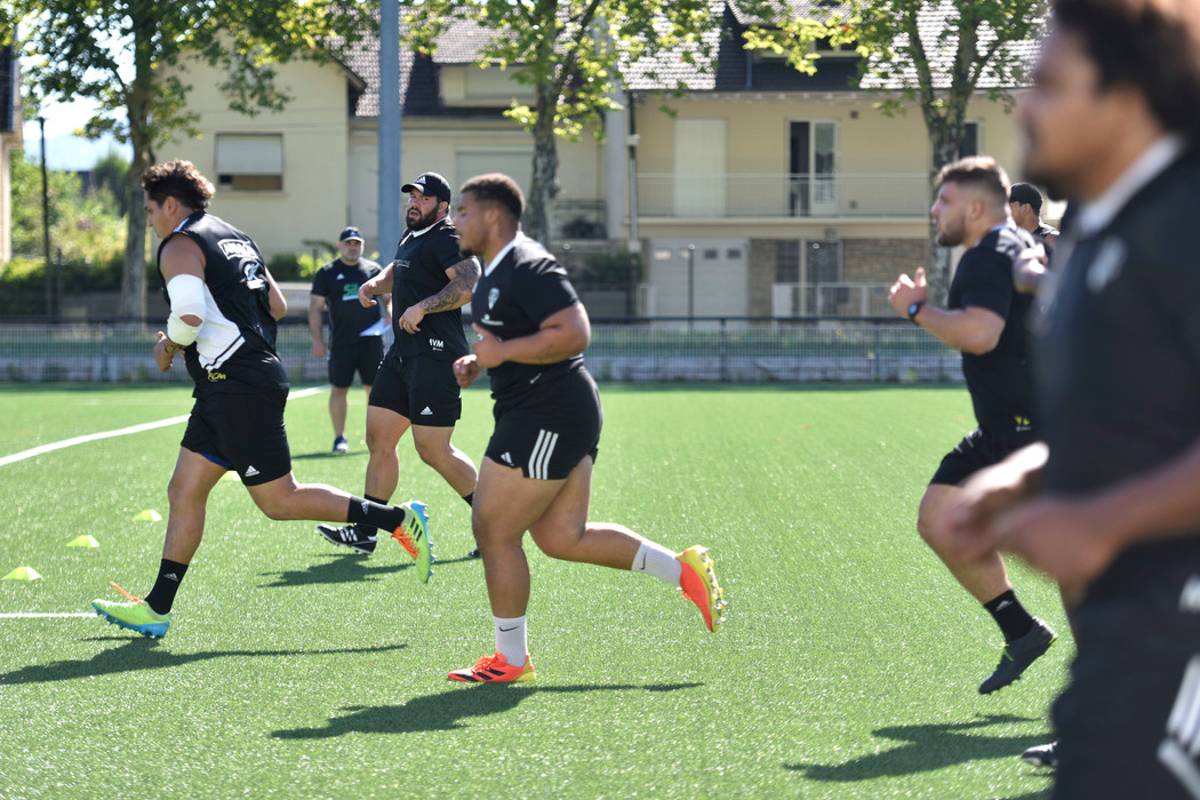 Under the leadership of Dominique Schenck, who is in charge of physical preparation, the breweries have learned to discover themselves with pain. And it has just begun. Because until Friday July 22 the sessions will be intense before a week off.

With all the recruits?

Of the eight summer hires announced by the club, six were present at the resumption, yesterday morning, from early in the morning.

And the number 8 coming from Connach has already marked the thirty or so faithful fans of the event. “He’s at least as big as Sooty Fa’aso’o.” He looks more mobile, “we could hear around the railing. Papali’i, however, will have to undergo medical check-ups in the coming days. 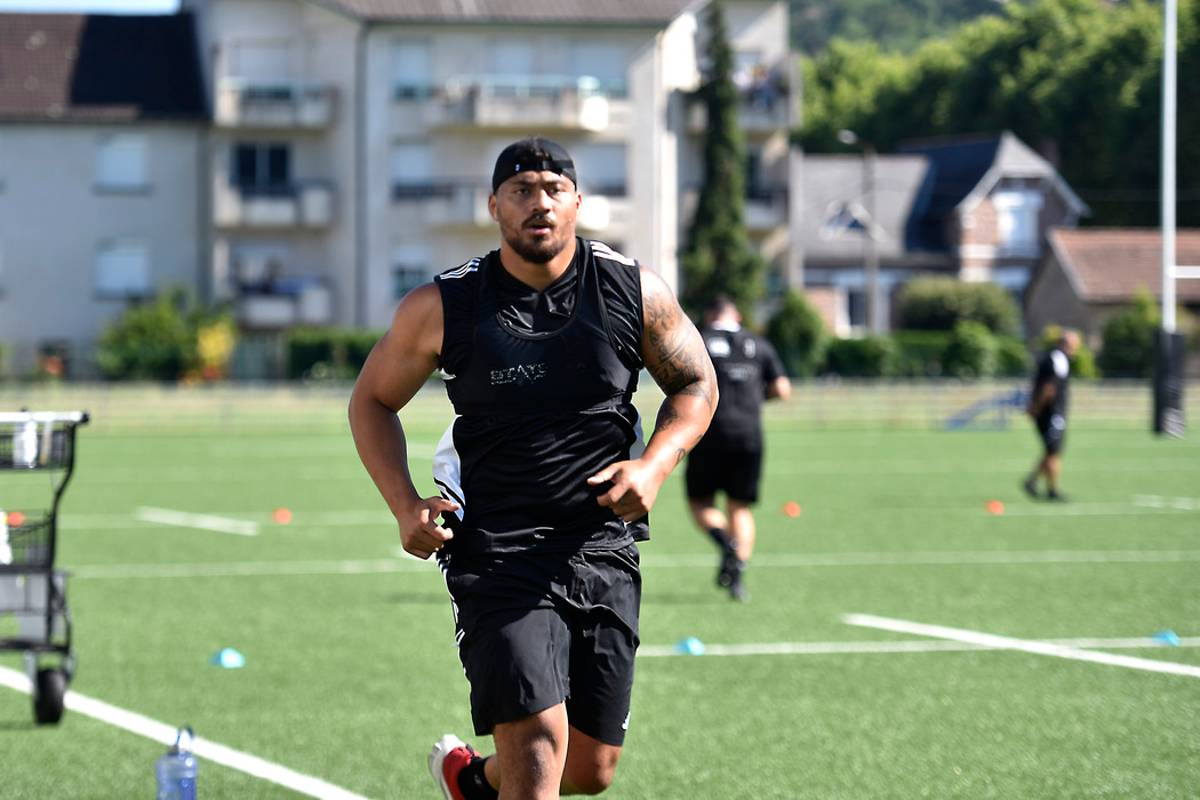 Receive our CAB Match Day newsletter by email and find essential and exclusive information about your favorite club.

However, two new players were absent: the 3rd line Rodrigo Bruni of the Argentine national team and the 2nd line Julien Delannoy, still on vacation, which will arrive next week.

For this recovery, the Brive captain, Saïd Hirèche, was obviously not present. Victim of a fibula fracture against Toulouse on May 21, the 3rd line hopes to return in September, for the resumption of the championship.

A hope also nurtured by Hayden Thompson-Stringer, played on one foot and on the sidelines of the group, yesterday. The pillar could miss the first part of the preparation just like Retief Marais. Injured in the wrist during training in mid-May, the 3rd South African line is suffering complications. He should also be absent for several weeks. 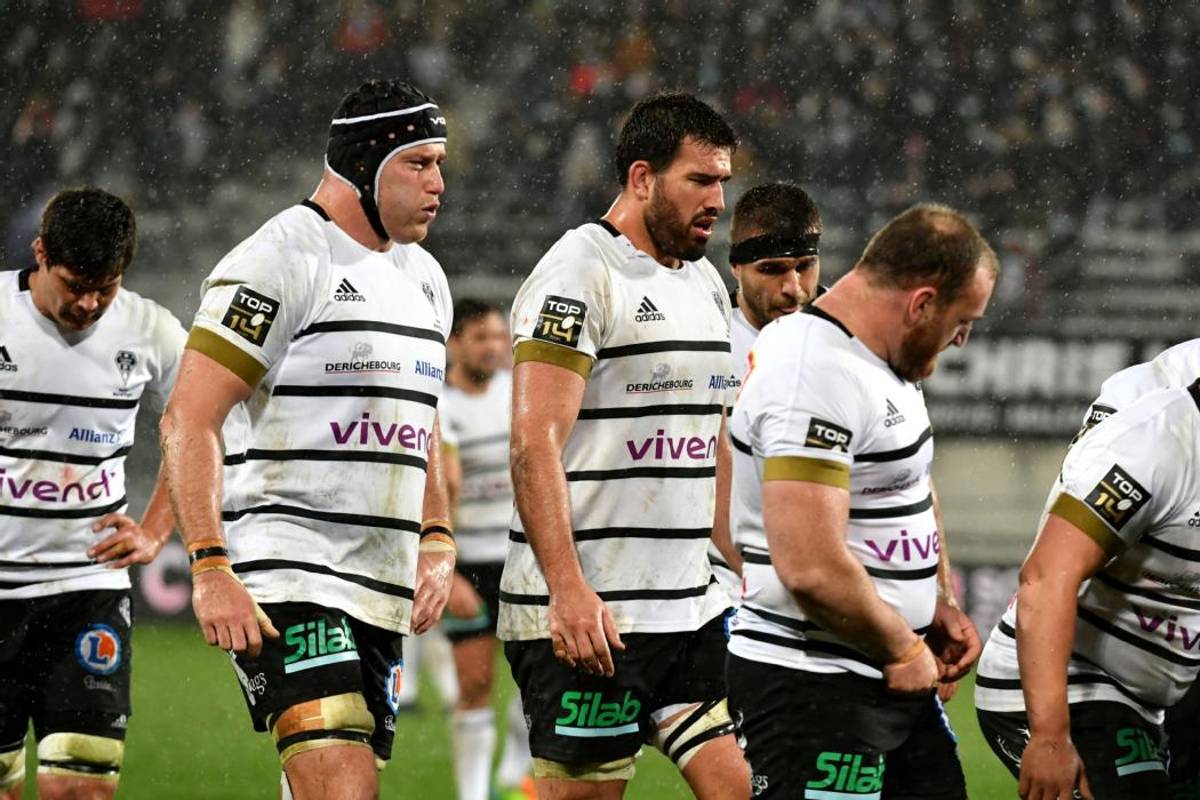 Finally, the last long-term injured, Mitch Lees. Operated on one ankle after his injury to Clermont in February, the 2nd line continues the galleys. And with them, appointments with specialists. At the moment, there is no planned date for the recovery of the colossus.

What about international players?

In addition to the injured, several players were also missing this Tuesday morning at the Stadium. Georgian internationals Vasil Lobzhanidze and Luka Japaridze, Fijians Tevita Ratuva and Setariki Tuicuvu, Argentines Lucas Paulos and Rodrigo Bruni, as well as Italian right-back Pietro Ceccarelli will be reunited with their teammates in the coming weeks, once the tests are over. international events, either at the end of July.

For both Cougars, the absence is likely to be longer. Because the three friendly matches of this summer’s program will serve to prepare the Rugby championship (competition between Argentina, New Zealand, Australia and South Africa) which will take place from 6 August to 24 September. It remains to be seen whether Paulos and Bruni will both be selected.