To say that Alberto Puig is not unanimous in the paddock is an understatement and Honda cannot fail to be aware that the official team manager of his Repsol team is a character as feared as he is not loved. But it’s not just a matter of people. His detractors also have arguments to present to show that he is one of the constitutive elements of the misfortune that HRC is experiencing today in MotoGP. Among these informed observers, because they are closer to the subject, we highlight the opinion of a Manolo Burillo, ex-manager of Sito Pons. He spoke with Nico Abad on his program “Esto va solo” and talked about anecdotes about Honda and Alberto Puig, broadcast by Motosan.

An interesting exchange, which is not a priori biased and which does not exude settlement of accounts, because the opinions are supported by facts produced… Although, of course, we can always question their interpretation. A presentation in which we observe that the subject of ” madness of the one in question appears often. And challenge

” Alberto Puig puts pressure on his drivers by shouting at them, I know what he can say to them”

If we relate this sentence to the events in Jerez in July 2020, which were the turning point in the career, and in the life, of a Marc Marquez who always pays the price for these tests of the Spanish Grand Prix, gives this: ” maybe the fall of Marc Marquez in Jerez was also due to the madness of Puig. Because Alberto, when Marc came back and was third, with only Maverick and Quartararo in front, he was more than half a length leaning off the wall on the straight, pressuring Márquez, swinging his arms as if it were the last race of Marc’s life or the Championship. “.

And we do remember this scene of a team manager still pushing his driver who had already done a lot by climbing from last place after a straight. This third place, given the circumstances, was a bargain in a title race that was just beginning. Making his champion understand this is a priori the role of a team manager whose function is to see beyond what is in front of him. But it is also true that we are smarter afterwards. However, with these encouragements, Marc Marquez he continued in office until the terrible fall and the aftermath we know.

The former Pons team player, however, points out that what was seen in Jerez is not an exception in terms of Alberto Puig : ” Alberto puts pressure on his drivers by yelling at them, I know what he can say to them. And then there’s a picture of Marc looking at Alberto like he’s the devil, as if to say ‘what’s up with him now’ “. Anger would be the expression of personal frustration, which makes it more dangerous for others: ” he feels that the world championship has deceived him, he always said that the Crivillé championship was hisit may be good to think about it, but it was not because of the circumstances “.

To finish Alberto PuigAbad asks Manolo if he thinks he is a good coach, this is his answer: the truth is, no, I wouldn’t sign her HRC story. I totally disagree with the fact that he fired Pedrosa, it shouldn’t have happened. Because you have a first driver who wins everything and the second driver who is still second, even if he can’t do it, but he races well and even you can and it is what it is: he won three titles with you. “. But for Alberto Puig, everything would be more a personal matter than a professional context. Is this the man who, it will be remembered, holds the highest position in the competition department of the world’s leading manufacturer? 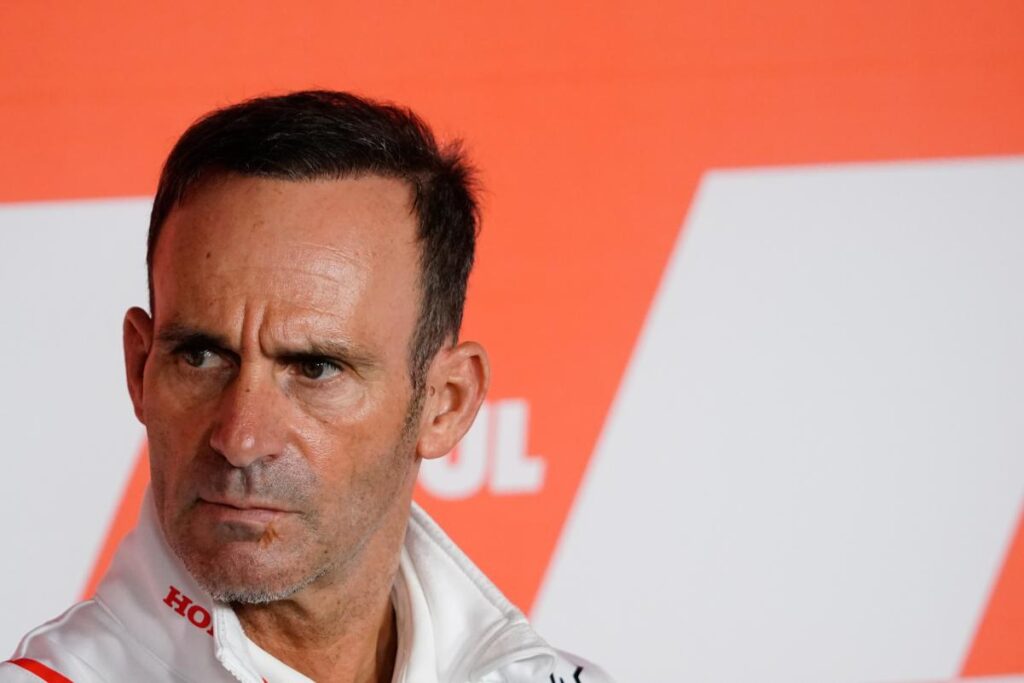