The F1 summer holidays are an opportunity to relax by discovering the books dedicated to Formula 1. Here are some reading ideas and tips to occupy the afternoons by the pool…

Max Verstappen, the crowning of a champion by Daniel Ortelli and Thomas Wolloch published by City

Finally we know little about Max Verstappen, the reigning F1 world champion. This biography reveals the true story of this sportsman born in Belgium, in the motoring bath of a racing driver father who raised him “the hard way” and made him start karting at just… 4 years! We discover a competitor inhabited by rage to win. It is also the portrait of a man of fiery character who does not hesitate to speak his mind, at the risk of causing a scandal.

Through a book we devour, Frédéric Veille gives the floor to the family and loved ones of the Norman driver to tell us about his historic victory at the Monza track in 2020. [sa première en F1]. Emotions run throughout the pages, the tension building as the hour of victory approaches.

The journalist takes the opportunity to unfold the thread of the Frenchman’s young career and to tell us the anecdotes that have marked his career. His parents, his brothers, his friends testify and thus make us relive this day of September 6, 2020 but also the childhood, the key moments, the disappointments and the happiness of a determined and ambitious young man. 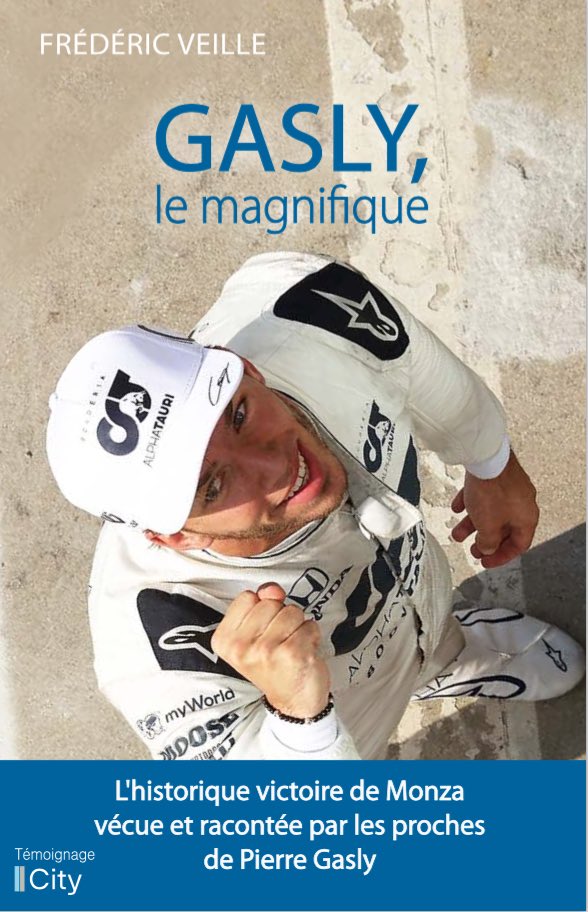 Fernando Alonso, From Asturias to Alpine, by Loïc Chevenas-Paule published by Talent Sport

Published in May 2022, this book traces the career of the man who is recognized by his peers as one of Formula 1’s greatest drivers. Illustrated with articles and photographs, it will allow readers to discover or rediscover the driver’s incredible career. and his longevity at the highest level which allowed him to challenge both Michael Schumacher and Lewis Hamilton.

Lewis Hamilton, the road to the champion by Daniel Ortelli at City Editions.

Former AFP F1 reporter Daniel Ortelli brings us a captivating biography of F1’s seven-time world champion ‘Black Prince’. The journalist and author of several books on Formula 1 turns this time from page to page between the timeline of Lewis Hamilton’s career, his environment, his values, his passions such as fashion and music. 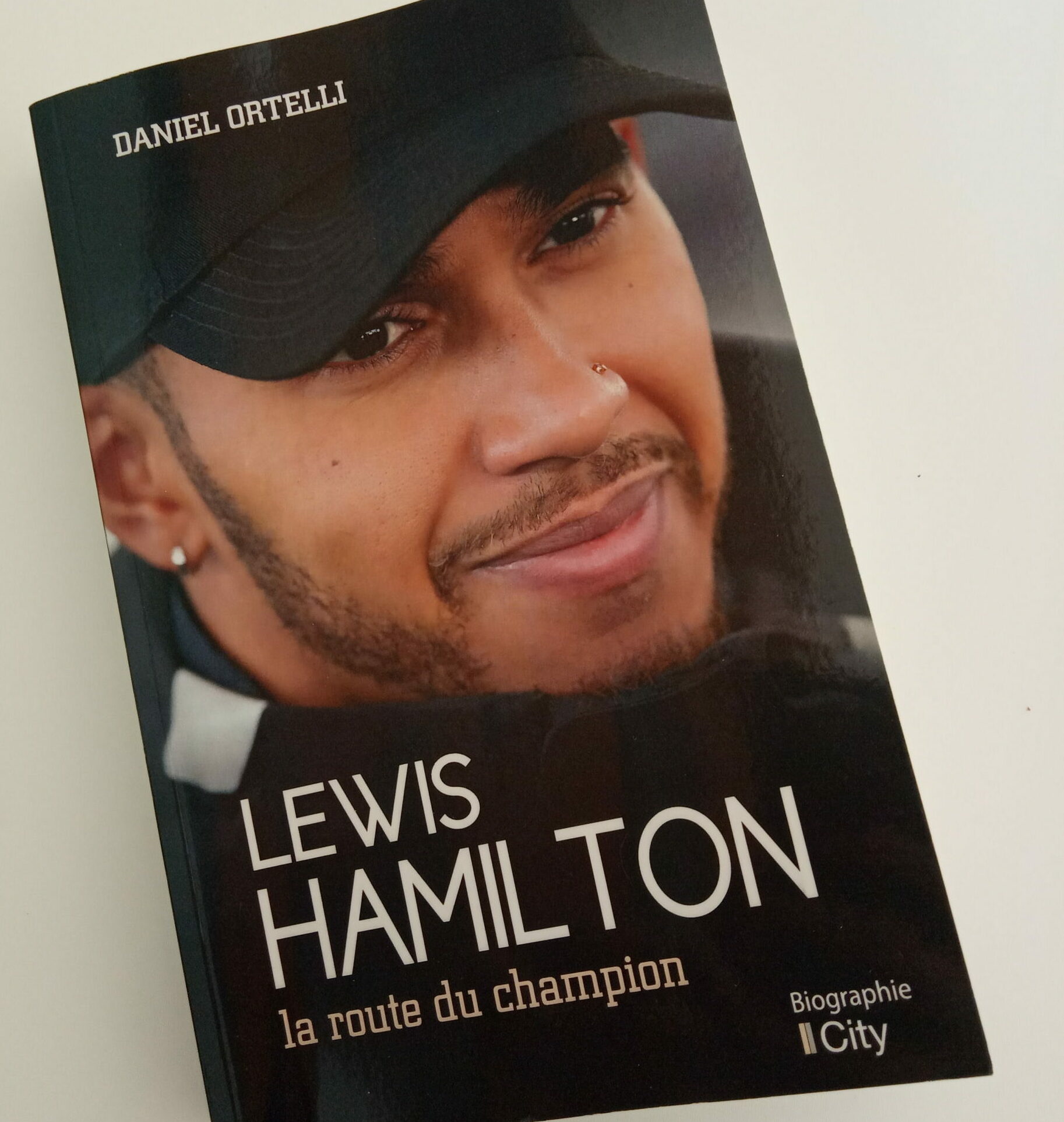 F1 journalist for forty years, Maurice Hamilton offers the biography of the incredible driver that was Niki Lauda. The Austrian’s personality and the different stages of his rich career have helped to define modern Formula 1. We discover of course the bravery he showed after his terrible accident at the Nürburgring circuit in 1976, to defend his title. We also understand the influence that the triple world champion had, at the end of his competitive career, in the different managerial positions he was able to exercise in the teams he managed. 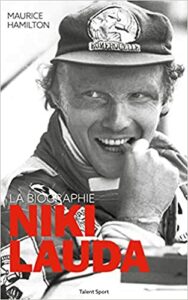 Lewis Hamilton, The biography of the greatest F1 winners of all time in Editions Talent Sport.

This is the translation of the biography of Lewis Hamilton written by the British journalist Franck Worrall. The latter traces the driver’s incredible career, from his sensational debut at McLaren to his dominance with Mercedes. He explains this extraordinary destiny and describes the obstacles, achievements, records and rivalries. 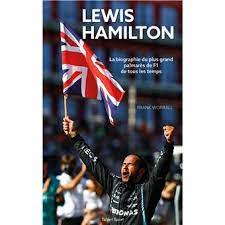 Daniel Ortelli tells through a very beautiful book the story of a legendary circuit imagined and built more than fifty years ago by Paul Ricard. More than 250 magnificent photos illustrate the book, from the beginnings to the return of F1 in 2018.

From Jim Clark to Ayrton Senna, Formula 1 Stories by Bernie Ecclestone by Daniel Ortelli and Antoine Grenapin, published by Casa

Bernie Ecclestone explains how he lived through the golden age of F1, a period to make nostalgics shudder and neophytes dream. This magnificent work combines forgotten archives, little-known anecdotes and exceptional shots. It wants to be atypical, singular and explosive, like Formula 1, this sport like no other.