When the final of the Top 14 is announced this Friday evening between Castres and Montpellier at the Stade de France, the National Rugby League has presented this Tuesday the first chapters of a web-series that highlights three clubs in the championship: CO, Biarritz Olympique and CA Brive.

The project? It is called 80 minutes and consists of seven episodes broadcast on the social networks of the League and Youtube. The goal? Highlight emblematic clubs in the Top 14 that, however, do not benefit from the same exposure as the big teams.

“We wanted to reach another rugby crowd. Rugby has a very strong DNA and we wanted to highlight it and, for once, go beyond the purely sporting framework to arouse other emotions. Speaking of men and women, “said Thomas Otton, communications director for the NRL.

Receive our CAB Match Day newsletter by email and find essential and exclusive information about your favorite club.

The idea also germinated at the head of a Corrézien, Benoît Pensivy, a former youth of the CAB and very involved in the life and club of Terrasson.

How will the Cublac-Terrasson club (Dordogne) host rugby legends?

“My common thread has always been to highlight the man before the player. In this series, we wondered why people came to the stadium and what need they created in their lives. And behind the word people, we are talking about players, fans but also leaders because their life stories are intertwined around their passion which is rugby “, explains the founder of the production company. 3W – What a wonderful world who also produces and directs the Terrain Favorable series with international rugby legends (Califano, Wilkinson, Dusautoir, Giteau who are involved with small clubs).

For 80 minutes, throughout the chapters, we meet Maité Charbonnel, an emblematic Corrèze fan who is always placed in the weight room on match days with her daughter Lydie, who is most often she affectionately calls her “mamy bouchon”, she who is departmental president of the association “Les Bouchons d’Amour”, in Ayen. 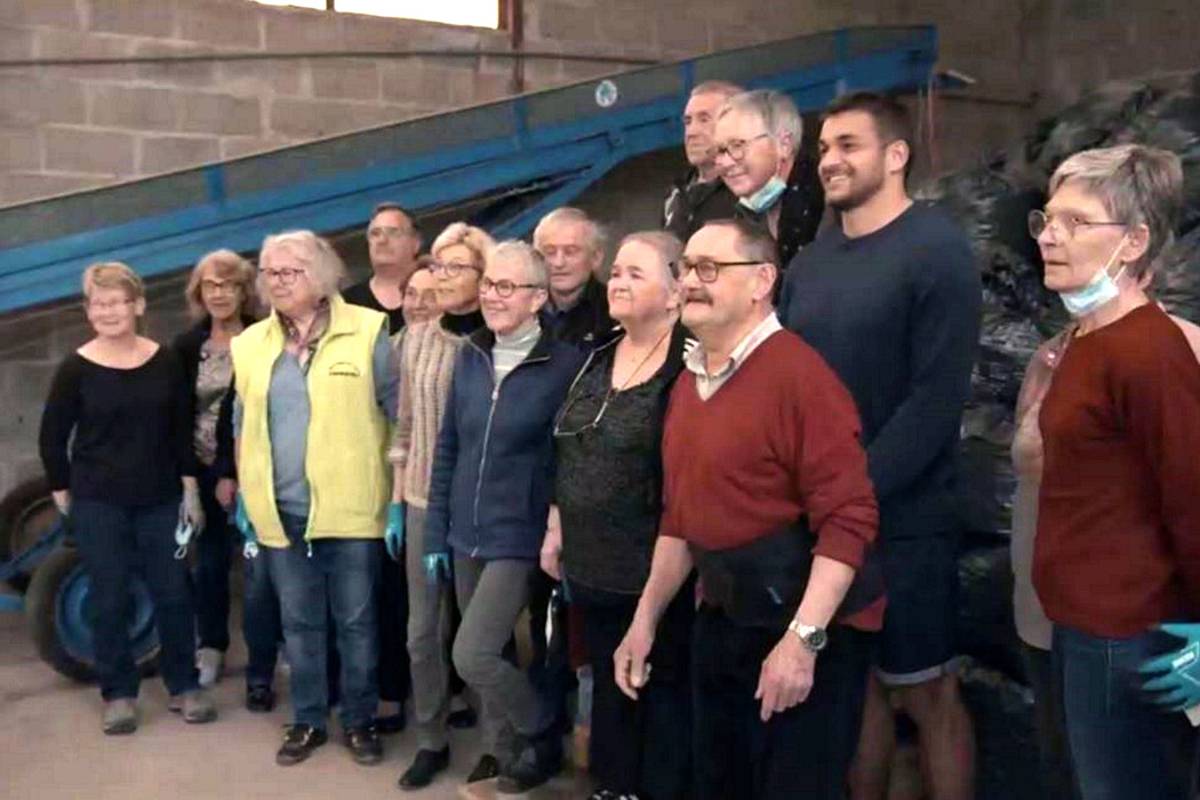 It was also decided to focus on Esteban Abadie, his foray into the game last season but also and above all his connection to rugby, obviously woven thanks to his father Geoffrey, sadly dead in 2015 but still very present in his life.

In one of the chapters, the 3rd line will meet with the volunteers of the Corrèze association on their day off to help and understand the needs and actions carried out by Maité Charbonnel and her team. 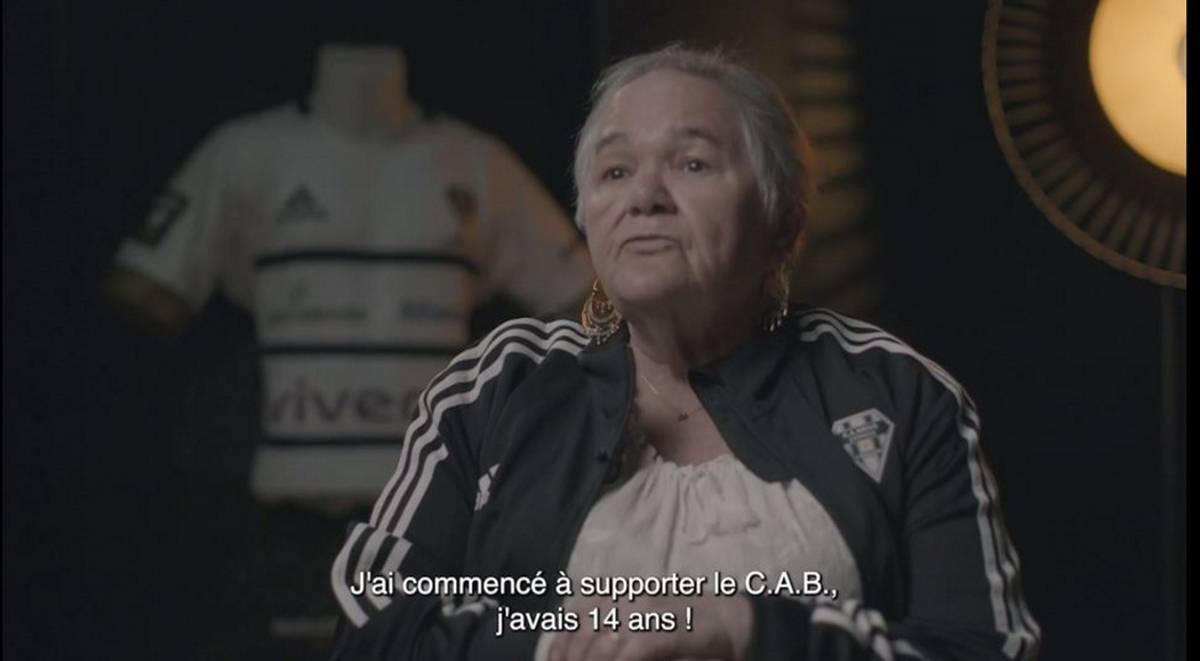 “At our request, Esteban agreed to sponsor the association with Matthieu Voisin. It was really a moment to share touching, moving and above all sincere “, says the main interested party.