The organization of the Australian Grand Prix last March was an opportunity to highlight the nugget of Alpine-Renault, locally described as the future hero, the aptly named Oscar Piastri. Protected from the A fléché and a member of his academy for several years, this 21-year-old has already won it all, and is now biting like a reservist. His future as a Formula 1 starter is unquestionable, but in the short term, the road to the Blues seems blocked.

Alpine-Renault faces a wealth problem. On the one hand, he has the most promising driver of his generation. Formula Renault Eurocup 2019 champion, Formula 3 2020 champion and then Formula 2 champion last year, we just can’t get any better. On the other hand, he has one of the most talented Formula 1 drivers, a two-time world champion, an energy that will make young people pale and an invaluable experience. Your problem? He has to decide who Oscar Piastri or Fernando Alonso will support Esteban Ocon in 2023.

In a sense, Alpine-Renault seems calm about the idea of ​​having a quality driver alongside its loyal French representative. However, the consequence of this choice is formidable, the unfortunate loser will no doubt leave the adventure to make the competition happy. And for the A arrow, it is not a question of doing without an excellent double World Champion, nor of offering a driver for free, whose race has been funded for several seasons. The least we can say is that one or the other will want to ride next year. The desire is expressed very clearly.

“I feel fitter than others”says Fernando Alonso. “When someone comes and sees that I’m winning for pure talent, maybe I’ll raise my hand and say it’s time to think of something else, […], I’m going to run I guess a few more years, two or three more years, if it’s with Alpine it’ll be good, if it’s with another team it’ll be good too, but I’ll find out and start these discussions about my contract probably in the summer. “

“It’s in Alpine’s hands”says Oscar Piastri. “But we are clear that we want this to be just a year apart as a reserve pilot, […], having the opportunity to hear what is being said in the garage and on the box wall is very instructive. I’m trying to learn as much as I can so I can put it all into practice when I’m on the starting grid. “

Alpine-Renault’s main problem is the absence of a partner team in which to place its drivers. If we can imagine taking advantage of the arrival – still to be confirmed – of Andretti in 2024, the Australian will not wait until then. Also, the signature with the arrow A is open to the idea of ​​a loan, and not a full assignment, of its young pilot. Williams ’team is back on target, mostly because Nicholas Latifi would be in the hot seat after a nightmare start to the season.

“If it’s a solution that allows me to recover it at some point, I might think about it”commented Laurent Rossi. “I do not oppose this solution. You understand that I want to develop the Oscar, I do not want to leave it on the bench forever. It must be ready when the day comes. […], (the loan) is one of the scenarios we need to explore. “

“We could have client teams on existing teams, or new entrants will be very happy to take that into account. It’s a natural order of things. Is it totally related to the pilots? Of course, it plays an important role. But it would also change the situation by saying that I am not against having collaborations with teams that do not have my engine “adds the CEO of Alpine. 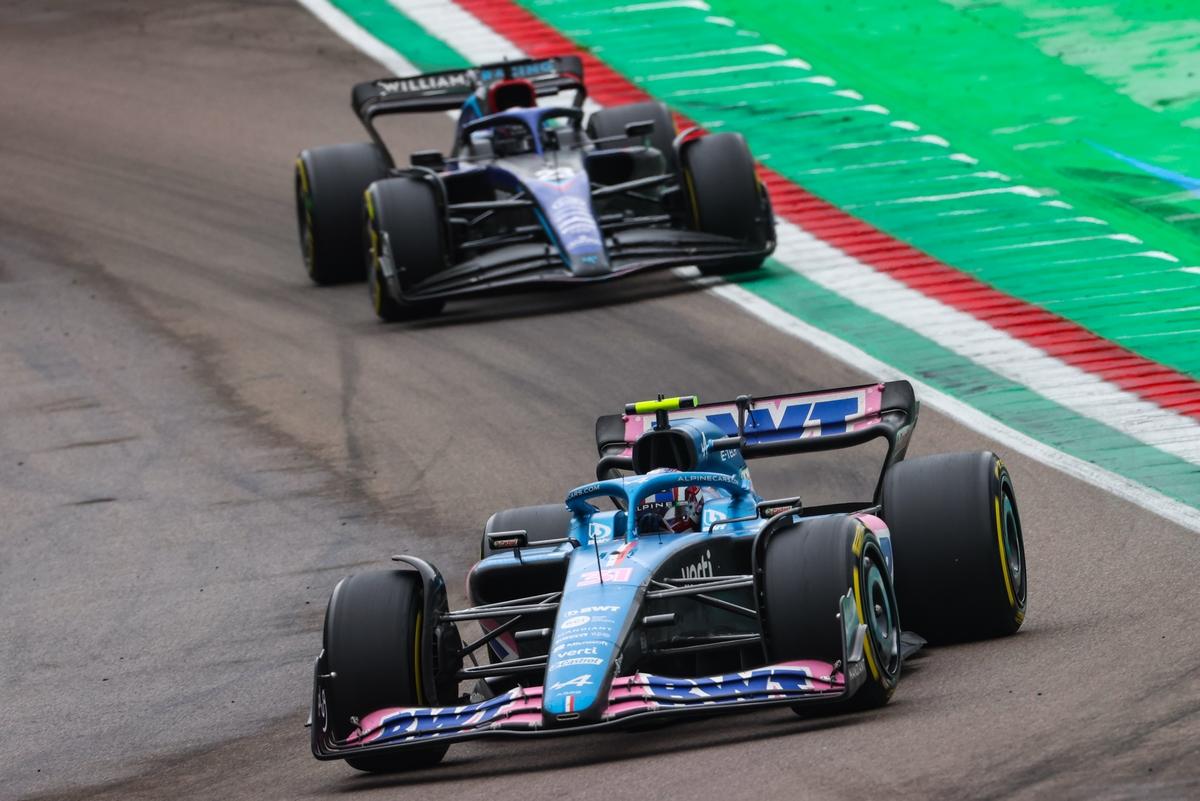 The future of its drivers should be decided in the coming weeks. The management of the French team wants to find solutions – and decide – during the summer. It now seems likely that a renewal of the Alonso / Ocon duo will be favored to represent the structure of the factory in 2023. Placing Oscar Piastri will be the biggest challenge, but his recognized talent in the paddock will help open the doors. Alpine-Renault had also managed to place Guanyu Zhou last year with encouraging results today. And the Australian is certainly much more promising.

“I think the pressure and the transfer season will come in July”believes Otmar Szafnauer. “It’s great that Fernando wants to continue. And we also have the Oscar. Oscar is a wonderful young man. He is very well prepared. He is hungry and one of the most capable young people of the moment. We are working hard to do it, come to F1 if there is an opportunity for him, and make sure we give him that opportunity.Later the year will also make us a bit of EL1.He also does a lot of simulator work for us.He is a new talent.continue. “

“I would love to have the Oscar as the driver of the future Alpine when we are on the first step of the podium”adds Laurent Rossi. “For me, the ideal scenario is for him to win races and championships with us. That’s what we’re going to try to achieve.”

Meanwhile, Alpine-Renault has its current Alonso / Ocon duo to progress and stimulate the team. With battles sometimes hard on the court, reflecting the constructive and respectful relationship that the two men maintain. Enough to satisfy Luca de Meo.

“Last year, Esteban saw the collaboration with Alonso as a great opportunity”explains the Italian. “A classic master and mechanical student: an ongoing exchange of information. Drivers are heroes who go nowhere without the team. They fool each other. At least that’s what they both told me. We don’t think the logic of the first one / second pilot. is correct “.

A relationship “teacher and student” which today benefits Esteban Ocon, and who could very well end up playing the game of Oscar Piastri, with an inverted role for the Frenchman. Sure, this is the dream scenario of the A arrow executives, but to do that, you will probably need to give the Australian something to keep him waiting. This will be the challenge for the coming weeks.