Roxanne and her partner Adrien set up the first football drone club in Belgium. This futuristic sport is beginning to find a place in Europe and now in Belgium. Even a Belgian delegation would have to fly to Korea to compete in the local championship.

It is a sport that has the wind in its sails and the future. The football drone has “all the sports and competitive aspect, but also the playful and educational one because for the drones there is programming, modeling, etc ”.explains Roxanne who started, with her husband, the first club in this new sport in our country.

We have no hope of coming out with dignity

Like all children, this new discipline had to learn to take the first steps in our country. To do so, the pioneers of the Belgian project turned to France, the most advanced in the field. “We contacted them and formed a partnership., says Roxanne. An initiative that will bear fruit because it leads to … an invitation to go to Korea. “Through our link with France, Korea learned that we had created a team and we were invited to their championship in July. “the mother is excited.

Still in full bloom, the Belgian team intends to go to the Asian peninsula “to contact “, but certainly not for athletic performance. “There will be two days of competitions and if we don’t finish last, we will be penultimate. We have no hope of getting out of it, not even with dignity. We really go there for contacts and for people to know we exist. “

Beginners, but not beginners, the Belgians already have their team for the competition. “We can compete in 1v1, 3v3 and 5v5“It seems that the number of participants varies according to local customs,” explains Roxanne.In Korea, they use 3v3 for training and 5v5 for competitions. France has decided not to use the 5 against 5 and make the 3 against 3 its workhorse. “

In Belgium, “we are more open to 5v5 because we tell ourselves that if we want to turn to the international market, 5v5 is essential ”.

Whether it’s three or five players, the roles within a team don’t change: “There is a striker, he is the one who scores. He is the only one who can add points. If someone else blows your drone through the donut, it doesn’t count. There are assistants, who will help the striker to score. Defenders prevent rivals from scoring. “

The pace of the matches is quite short, but intense: three minutes of matches followed by five minutes of repairs (for equipment) and this three times in a row.

A delegation for the future

A dozen people will fly to Seoul in mid-July to compete in the South Korean championship. “There will be five pilots, two technical and programming people, one person for our communication, another for translation and people from the ULB who are also interested in coming ”., details Roxanne. She compares her sport to “Formula 1 “. “Behind him is the driver and the team in charge of the car when he returns to the pits. “ 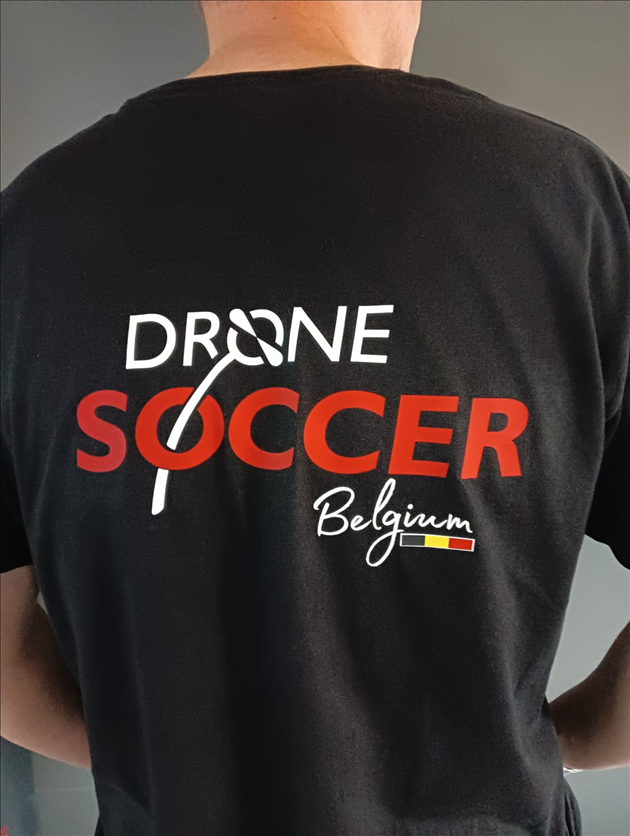 Reinforced by their future experience, the members of the club located in Nivelles intend to start the season strong at the beginning of the school year in September. To do this, they will be able to count on the new recruits they have managed to convince, especially through “operations in schools.

At the moment, they are mainly looking for sponsors to be able to pay for their trip to Korea and make our country shine internationally.